Jennifer Aniston, star of the long running sitcom Friends has launched her first perfume called Lolavie, meaning “laugh at life”. The publicity photographs have certainly caught the imagination of the UK tabloid press, making headlines in most of the red tops.

Jennifer Aniston has been involved in every step of creating the perfume she has put her name to and she is clearly proud of the extent of her engagement with the creative process, saying: “It wasn’t just about showing up for a shoot and putting my name on a bottle. I felt like a little chemist,” she says. “It’s turned out to be an extension of myself as opposed to slapping my name on something.”

There is a marked reluctance to talk about the inspiration for the name of the perfume, with Jennifer saying that it is “too personal to tell”, though the name Lolavie does sound like the French phrase “l’eau la vie” (The water of life) and her adverts prominently feature the sea.

Ms Aniston is on record as saying that she was trying for a nature-inspired “nonperfume perfume” and that “I want people to go, ‘What is that? You smell great!’ But most of all I wanted it to smell natural,” She believes the end result for the Lolavie fragrance is “sexy and clean” and “floral, but not too flowery.” 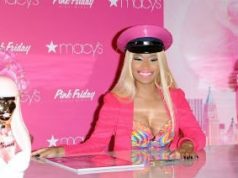 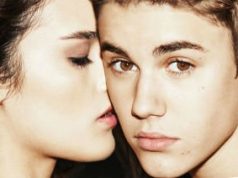 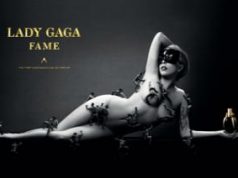 How to Choose a Signature Scent